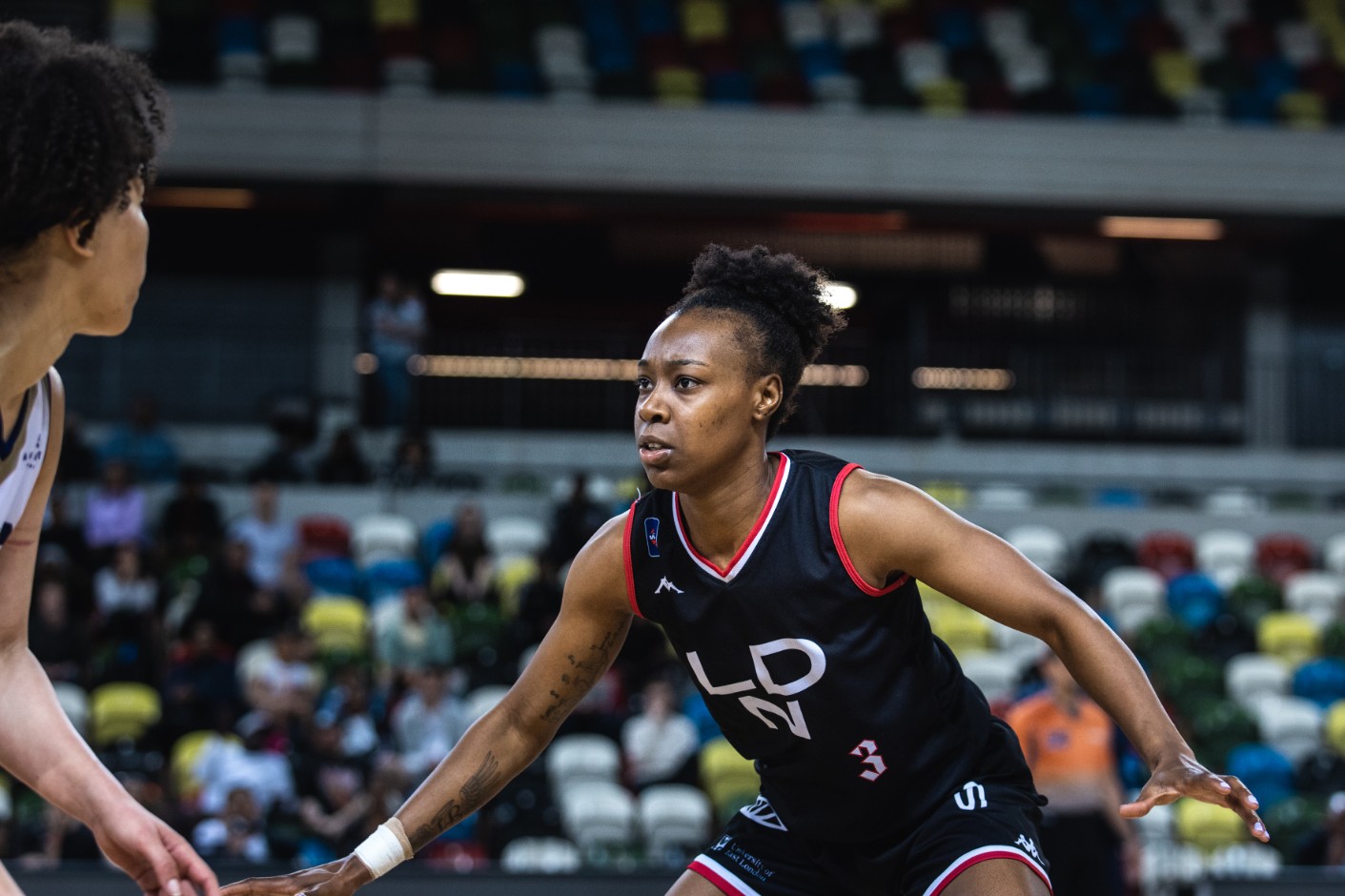 Lions' captain Shanice Beckford-Norton has capped a fine month by winning the April Molten WBBL Player of the Month.

The Great Britain international averaged 15 points, five rebounds, three assists and two steals per game as Lions remained unbeaten domestically for the season with a 9-0 record in April and added the league title to their WBBL Cup and Trophy crowns..

The London-born forward opened the month with a season-high 22 points against Cardiff Met Archers, and scored in double-figures in all but one of the games, although that was still an excellent nine points, seven rebounds and five assists in under 20 minutes against Essex Rebels.

Perhaps her best performances came against Manchester Met Mystics, as she posted her first double-double of the campaign with 16 points, 11 rebounds and six assists on the road, having previously put up 15 points, six rebounds, five assists and five steals against the same opponent earlier in the month.

In the most significant of April’s wins, Lions came from behind to beat their title challengers Sevenoaks Suns as Beckford-Norton came up with a key steal that led to a score that capped the decisive run early in the fourth quarter, before scoring four points in the last two minutes to keep them in front, finishing that game with 17 points.

As captain, she is one of the players who sets the tone for the high-intensity Lions, averaging two steals per game and drawing the ninth most fouls of any player in the WBBL (3 per game), meaning she has also made the most free-throws in the league (72) and at the highest percentage of anyone (81.4%). She is also seventh in the WBBL on field goal percentage (47.4%).

Beckford-Norton and her team-mates will look to take another step towards a perfect season on Sunday when they host Caledonia Pride in the WBBL Play-offs semi-final at the Copper Box. Tip-off is 2pm and the game is followed at 5.30pm with the second leg of the men's semi-final against Bristol Flyers. Tickets for the event are available here.