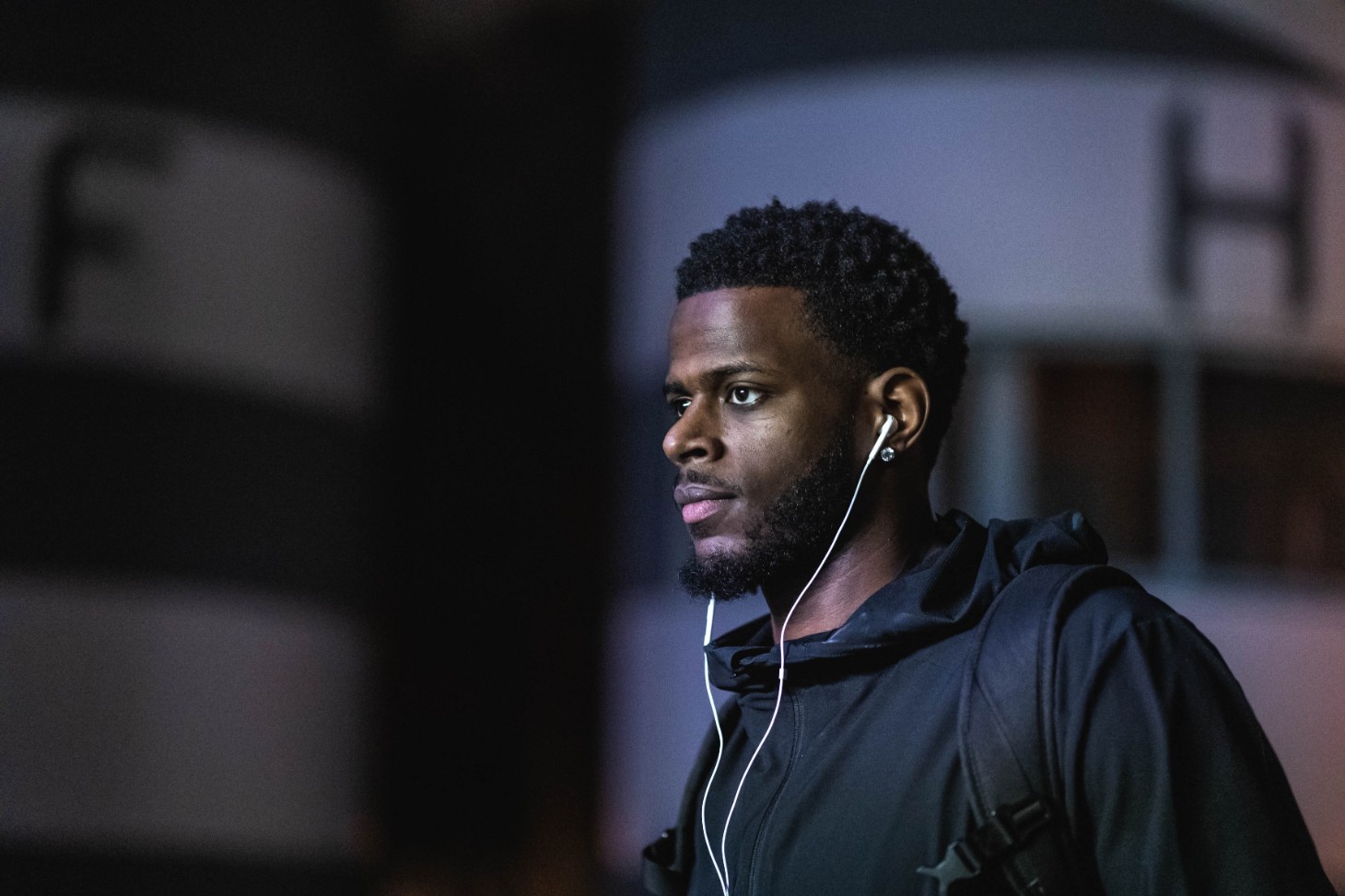 London Lions go in search of their second BBL Championship victory of the season when they travel to Surrey Heat on Saturday evening.

While London defeated Cheshire Phoenix in their opening league game, Scorchers were beaten at Newcastle Eagles in their first outing. The Surrey side finished fourth in the BBL Cup South group, beating Plymouth City Patriots home away, splitting a pair of one-point thrillers but losing home and away against both Lions and Leicester Riders. Their interest in the competition ended at the quarter-final stage when they went down 95-92 at Manchester Giants.

After a tortuous trip home from Wednesday night’s Europe Cup game in Germany which saw a five hour delay, Lions coach Vince Macaulay knows his side face a difficult game in Surrey: “It’s be a tough game against some local guys who like to play against a London side” he said

“Will Neighbour is back for us but we’ve got some knocks and bruises. It was a bit of a nightmare getting home with a plane breaking down, and we have Andrea’s (Norton] funeral on Friday morning, but we’ll give it our best shot."

"I saw them on Sky against Manchester and they gave a good account of themselves, so we know it won’t be easy.”

The games between Lions saw contrasting wins for London. Covid-19 protocols meant that Lions were forced to send their Division One side to Surrey where they pulled off a stunning 86-85 victory.

James Vear's young side trailed by as many as 12 in the third period and were still down by nine heading into the final quarter. But after Martelle McLemore had given Scorchers a one point lead with seven seconds on the clock, Zamoku Welche was fouled by Dean Wanliss and the University of East London student calmly sunk both free throws to seal a famous win.

The meeting between the clubs at the Copper Box saw a dominant first half performance pave the way for Lions to win 88-73. Dirk Williams hit four of his eight three-point attempts on his way to a team-high 20 points, adding seven rebounds and three assists. Isaiah Reese dished out an impressive 14 assists to go with his 16 points, while Julian Washburn had 15 points and six boards.

Tayo Ogedengbe leads the Scorchers’ scoring with 15.4 points per game adding 3.t rebounds, 1.3 assists and 1.1 steals while Andrew Lawrence adds 13.3 points along with a team-high 4.5 assists. Saiquan Jamison pulls down an average of 11.4 boards, which includes an 18-rebound night against Newcastle.