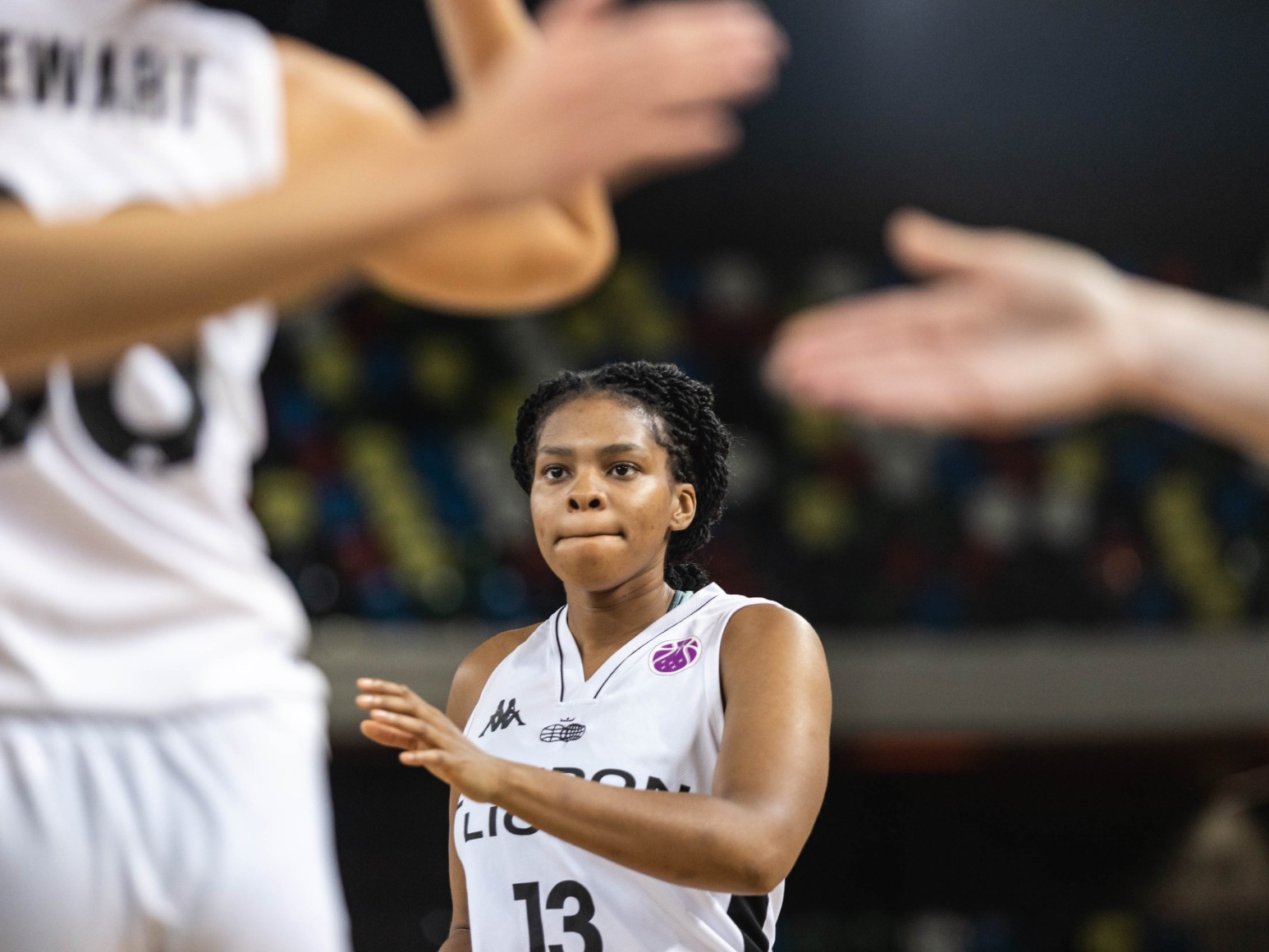 Sheffield test for Lionesses in semi-final

After a fortnight’s break due to Great Britain’s EuroBasket qualifiers, London Lions women return to action with a WBBL Cup semi-final at Sheffield Hatters, on Saturday afternoon.

It’s a big first game back for Lions, who had three players away on international duty, with both sides going into the game with perfect 5-0 records in league games.

While Lions were reaching the semi-final of the competition with wins against Essex Rebels and Sevenoaks Suns, Hatters were hammering Manchester Mystic and Nottingham Wildcats by more than 40 points. Four of their five league victories have been by margins of at least 24 points, including a 124-54 opening day destruction of Oaklands Wolves.

Coach Mark Clark is expecting a difficult game against the most successful club in British women’s basketball history:

“It’ll be a tough game Sheffield with their experience are going to be a difficult opponent” he said.

“They are very comfortable with each other, well coached and at home. Our task will be made harder by Holly Winterburn returning injured from GB. We could also be without her at [Wednesday’s European opponents] Brno.”

With Hatters sitting out last season due to Covid, it will be the first meeting between the teams since Barking Abbey morphed into Lions.