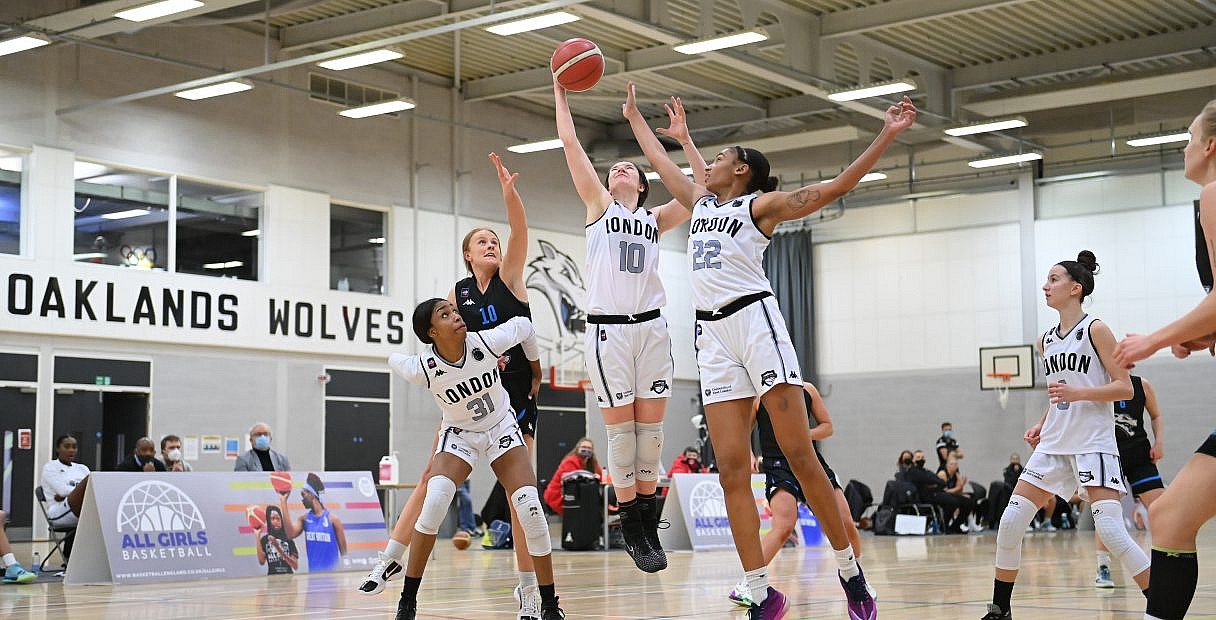 London Lions men’s II coach James Vear was a happy man as his side collected a pair of away victories over the weekend.

A strong third period paved the way for Lions to win 89-80 at Oaklands Wolves, on Saturday, while the following day saw them progress to the National Cup last 16 with a 94-71 win at Sussex Bears,

“It was a good weekend, winning two on the road is always a good feeling” said Vera. “The guys will be tired, but it was two good wins. The league game on Saturday was our focus as we really needed to win it. So we played the main guys big minutes but that allowed us to run the other players in the Cup game on Sunday and they did pretty well”

At Oaklands on Saturday Bradley Kaboza led Vear’s side with 26 points, six rebounds and three assists as they picked up their third league win in four games. Zamoku Weluche added 16 points and six boards while Jase Harrison added six assists to his 15 points. Brandon Tchouya had 12 points and seven rebounds while Elijah Maynard marked his debut with ten points and seven boards. The hosts were led by a 27-point, ten rebound double-double from Mike New junior, with the son of the former Lion adding five assists.

A high-scoring first period saw Rhys Sundimalt, send Lions into  the opening break with a 29-27 lead, but Wolves finished the half on a 5-0 run to lead 52-49 going into the locker room.

New extended that lead with the first score of the second half but Kaboza’s trey sparked a 14-4 run – which included further triples from Weluch and Kaboza – that gave Lions a lead they would never lose.

Caschill’s lay-up gave Lions a 74-66 lead going into the final break and another Kaboza triple saw them lead 80-71 win just under five minutes gone. It was Kaboza’s night and he hit the pair of free-throws to make it a 13 point game with 2:26 on the clock and effectively wrap the win up.

Things were a bit more comfortable in Brighton the following lunchtime as Lions built on a strong first period to book a return to Oaklands in the Cup.

Maynard provided the spark in the first period, going four-from-four on three-pointers as Lions built a 27-16 first period lead.