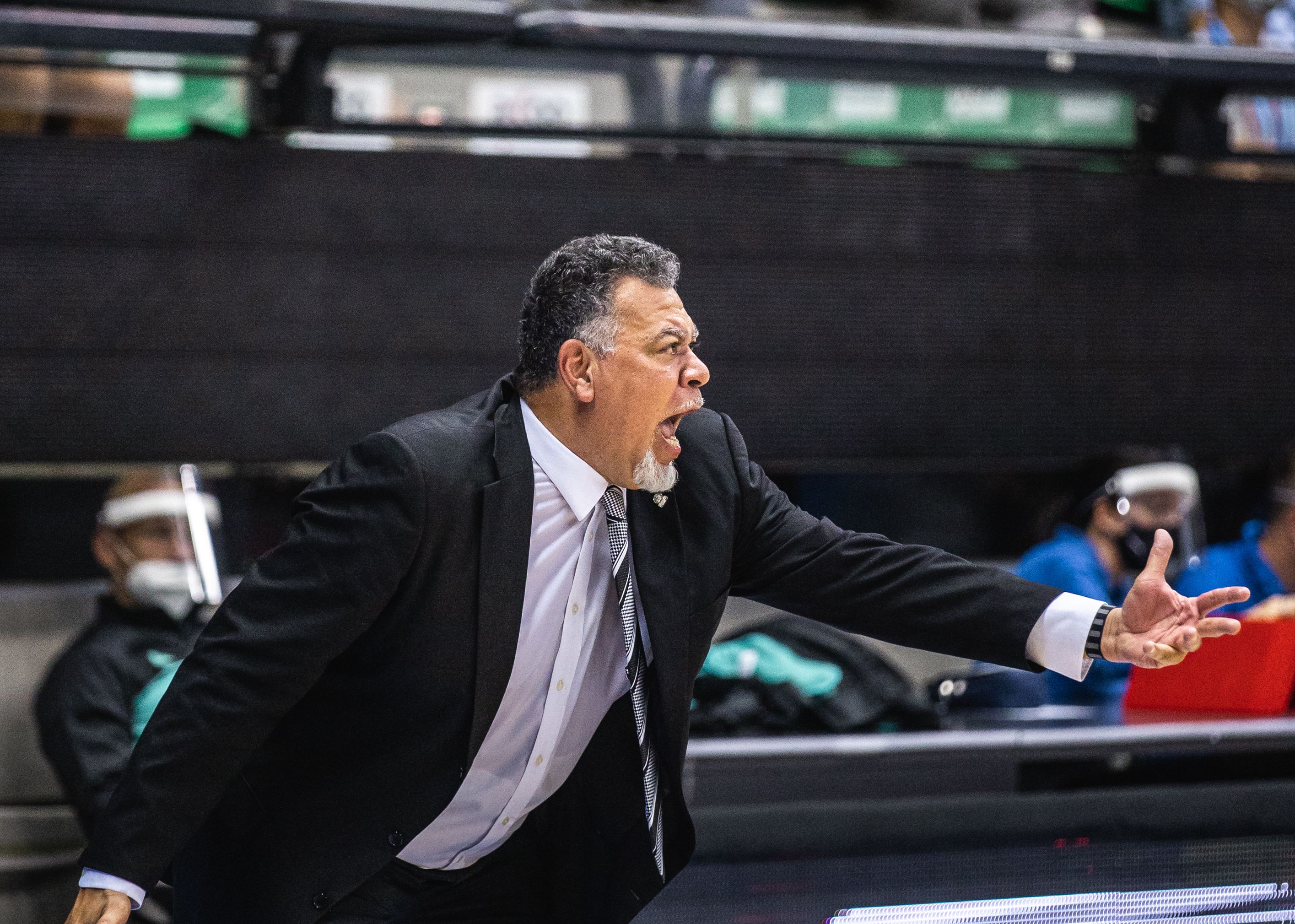 Vince Macaulay will be cheering on Women's Team

London Lions' men's coach Vince Macaulay will be cheering on the women's team as they embark on their EuroCup campaign against Spa Gran Canaria on Thursday evening.

While the men's team face a six game group stage in their version of the Europe Cup, the women face a two-leg qualifying round tie, with Thursday's home leg taking place at Crystal Palace.

"This is awesome!" said Macaulay. "Lions with two teams in European competition, we need more of this so we can let the young ballers know they have a stage they can performs on, I want to wish the ladies all no the best for Thursday night and I for one will be there cheering my loudest!"

Mark Clark's Lions will face a club who have a impressive European pedigree, having reached the EuroCup final in its inaugural 2002/03 season as well as winning its predecessor, the Ronchetti Cup, in 1999 and reaching the final the following year. They were formed in 1980 and are one of eight Spanish clubs competing in Europe this season, while Lions are the only representative from the WBBL.

Tip-off at Crystal Palace NSC on Thursday evening is at 7.30pm with tickets available on EventBrite.