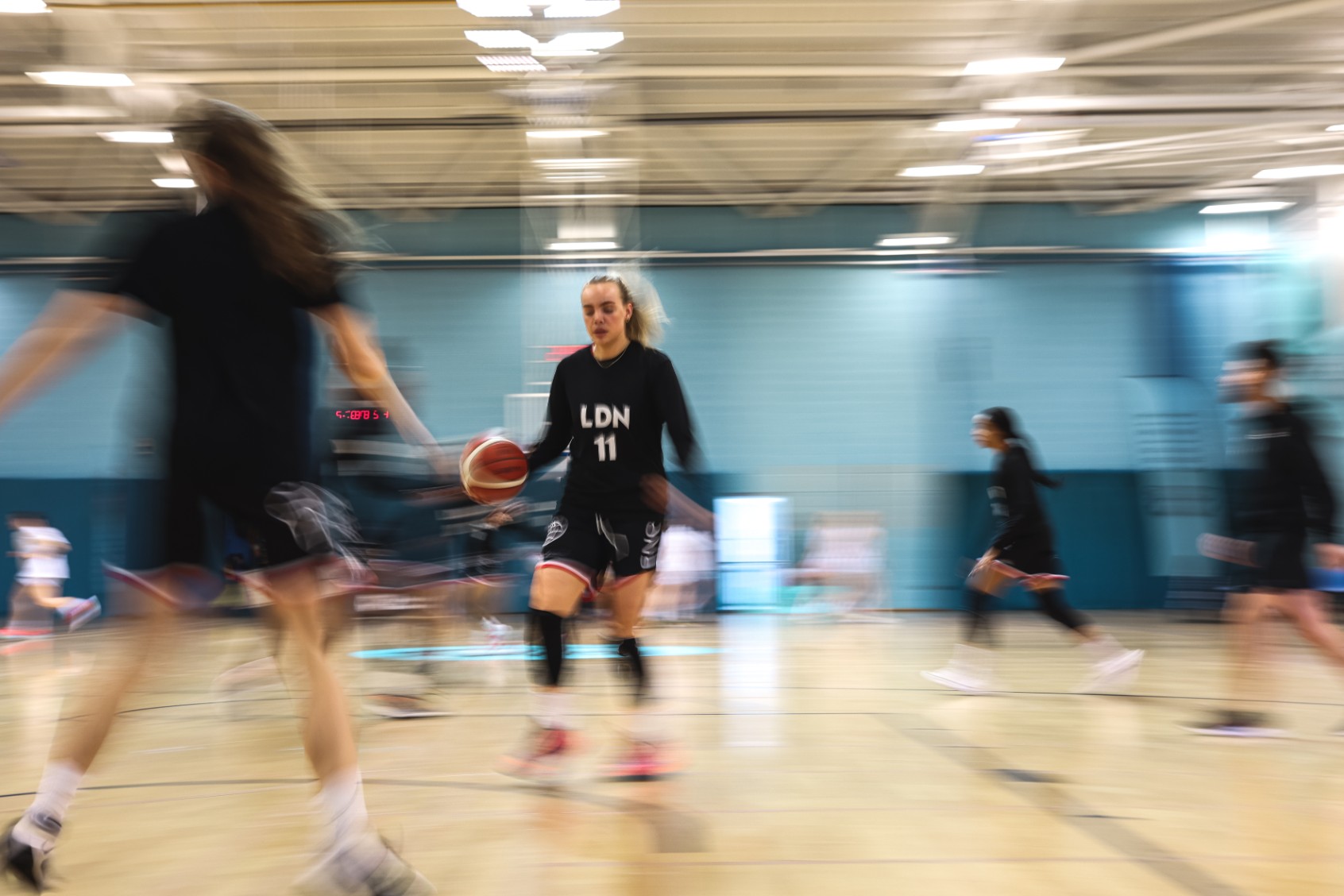 London Lions will look to take another step towards the first ever perfect WBBL season when they host Caledonia Pride in the Play-off semi-final on Sunday.

The action at the Copper Box tips-off at 2pm is part of a double header with Lions men facing Bristol Flyers at 5.30pm. Tickets are available here

The Lions are current holders of all four pieces of WBBL silverware and started their defence of the Play-off crown with a 92-34 hammering of Durham Palatinates in a dominant display that saw them lead 48-8 at half-time. They have won all 34 domestic games this season and their winning streak in the WBBL now stands at 38 games stretching back to the tail end of the 2020/21 regular season.

Mark Clark's team have already chalked up two big wins against the Scottish side this season, although the visitors' improvement in form during the second half of the season showed when they met at UEL on Easter Sunday.

The sides clashed in Edinburgh back in October and Holly Winterburn lead London with 22 points, six assists and as many steals as they strolled to a 102-48 victory. Scottish international Kennedy Leonard went close to a triple-double for Lions, finishing with 20 points, nine rebounds, seven assists, adding four steals as Lions opened the league season in style. Maud Ranger lead Pride with a 21-point, 15-assist double-double..

Shanice Beckford-Norton led the way with 21 points as Lions took another step towards the WBBL regular season title with a 91-51 home victory when Pride visited UEL a fortnight ago. The Lions captain needed just 20 minutes to lead her team in scoring, adding five rebounds. Jo Leedham and Azania Stewart both finished with 12 points, the former adding six assists and four boards, while Shequila Joseph had an 11-point, ten-rebound double-double. After the sides were tied at 11 midway through the first period, Lions reeled off 17 straight points to take control of the game, and they never looked back.

Bart Sengers' Caledonia side went into the play-offs on a fine run of form with their only two losses in their final two games coming against leading pair Lions and Sevenoaks Suns. That was enough to give them sixth place in the final table with a 12-12 record and they went on to shock Sheffield Hatters 86-77 on their own court in the play-offs. All five starters finished in double digits as they fought back from a five point half-time deficit