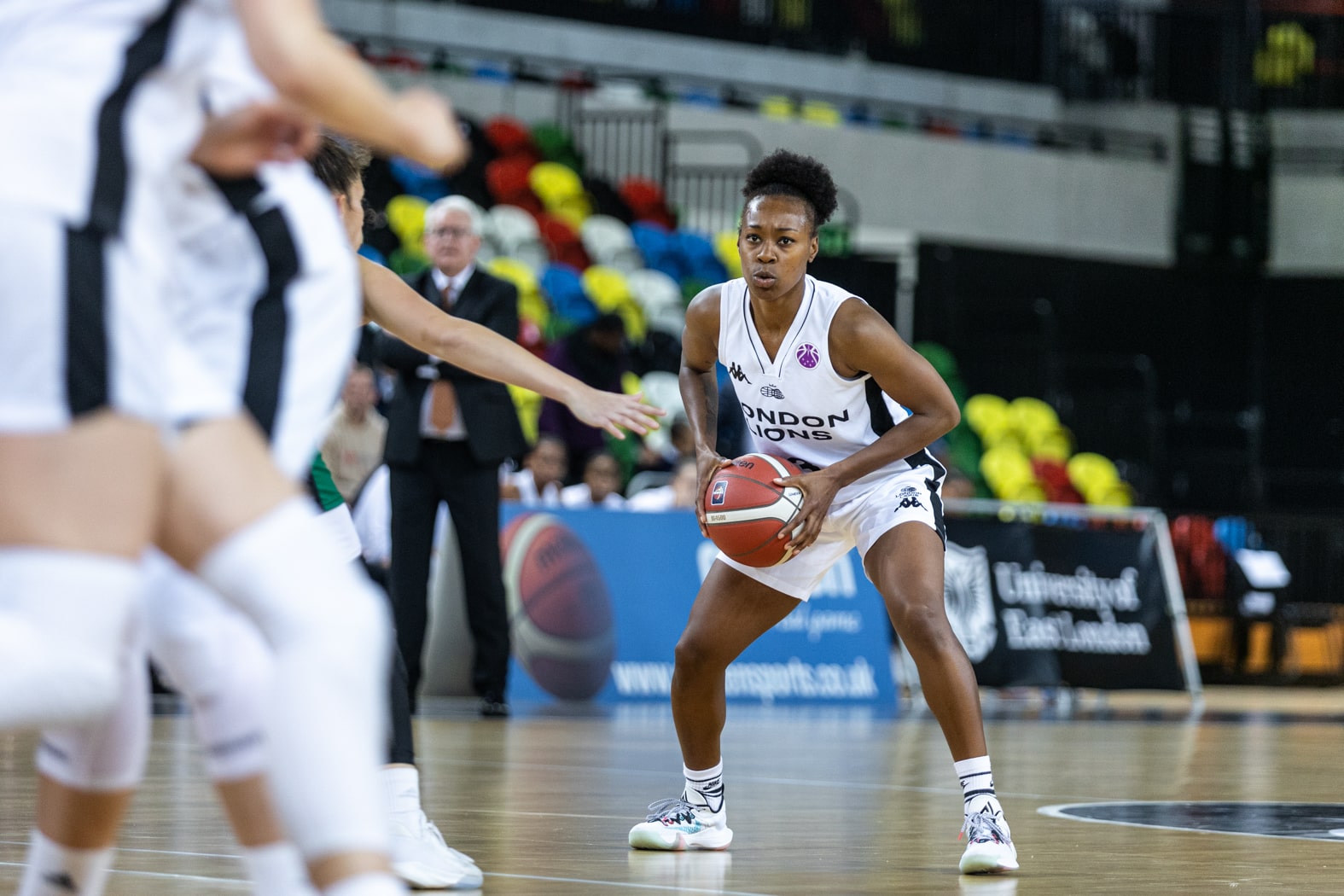 WBBL and WNBL action in Cardiff on Sunday

All roads lead to Cardiff on Sunday as Lions’ WBBL and WNBL teams are both in action in the Welsh Capital.

The WBBL match-up between Lions and Cardiff Met Archers tips off at 2.30pm with the Division One game between both clubs’ second teams starting two hours later.

Lions’ senior team go into the game with a perfect 4-0 record and have been boosted by a 69-63 victory against Castors Braine in the FIBA EuroCup on Wednesday, while Archers are one three sides tied in fifth place with two wins from four games.

London coach Mark Clark is ready for the trip: “We’re looking forward to it” he said. “It’s really important to focus on Cardiff but also to maintain the momentum we’ve been building over the last couple of weeks . Going into the international break with a win on Sunday and against Keltern on Wednesday will be crucial. We’ll be trying to repeat what we did last week with a view and carrying forward all the good habits into next Wednesday.”

The Welsh team are led by Shannon Hatch’s 19 points and 10.5 rebounds per game, and the forward adds 3.25 assists while draining an average of 3.5 assists on 43 percent shooting from outside the arc.

Lions did the double over Archers last season with two big victories against them and also won 68-51 on the road in the BBL Cup.

The WNBL game between the two clubs sees a clash of sides looking to move away from the bottom  half of the table, with Archers joint seventh after one win from three games and Lions joint ninth with a 1-3 record.

Both teams progressed in the National Cup with double-digit home victories against Division One opposition last week. The sides met twice in the space of a week last season, with Lions recording comfortable victories.