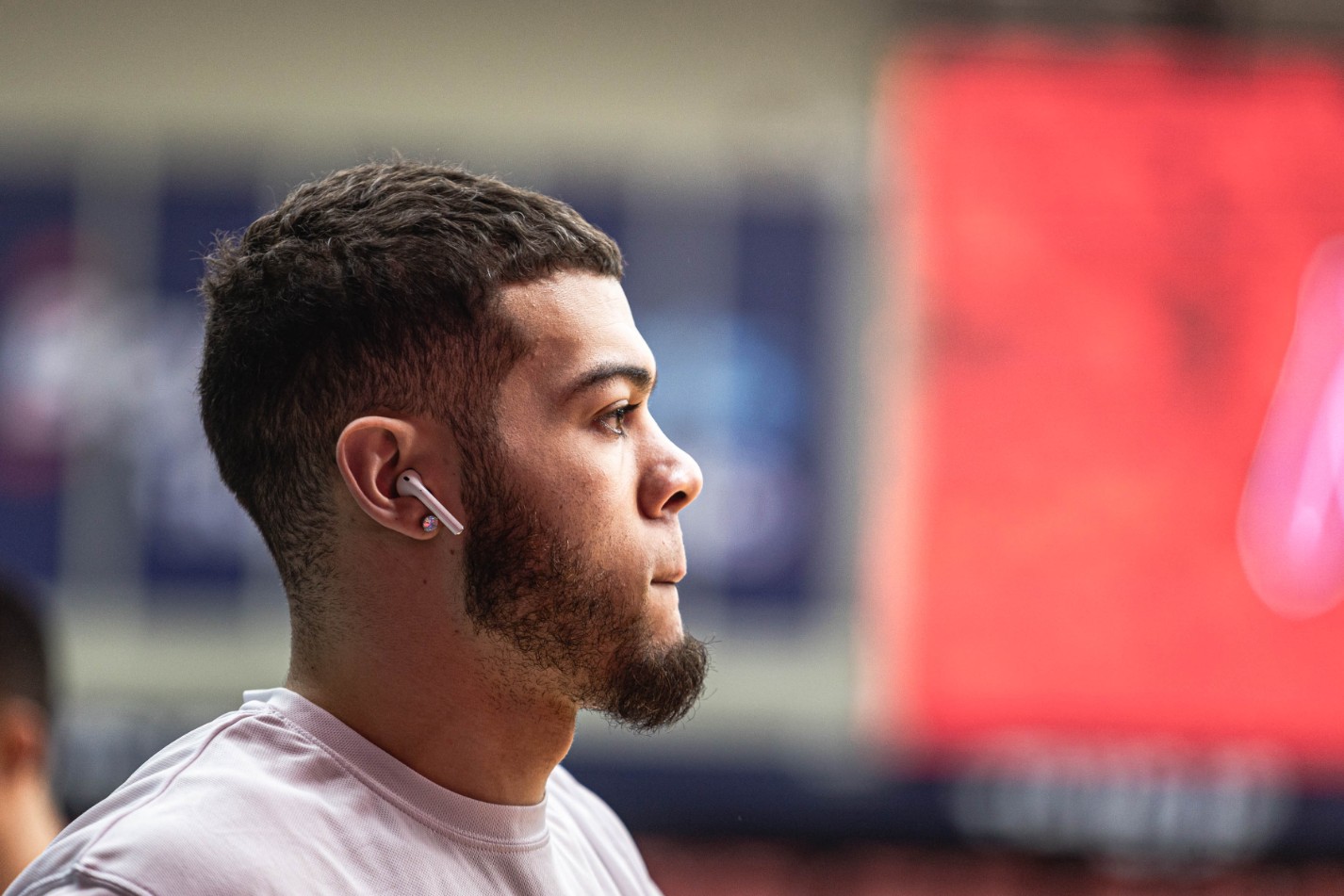 Jordan plays his part in famous win against Greece

London Lions forward Jordan Williams made a successful debut for Great Britain as they produced a shock 78-69 victory against Greece in their opening World Cup qualifier.

Williams finished with three points and four rebounds in 11 minutes as Britain came from behind to outscore the former EuroBasket champions 22-12 in the final period.

On the night when Belarus stunned Turkey in the same group, GB saw off the Greeks – ranked 32 places above them in tenth spot– in stunning fashion.

Cheshire Phoenix’s Teddy Okereafor – who will face Williams and the rest of the Lions in February - led the way for GB with 19 points off 100% three-point shooting.

Britain need a top three finish in the four-team group to progress to the second stage, and now face a trip to Turkey on Sunday.