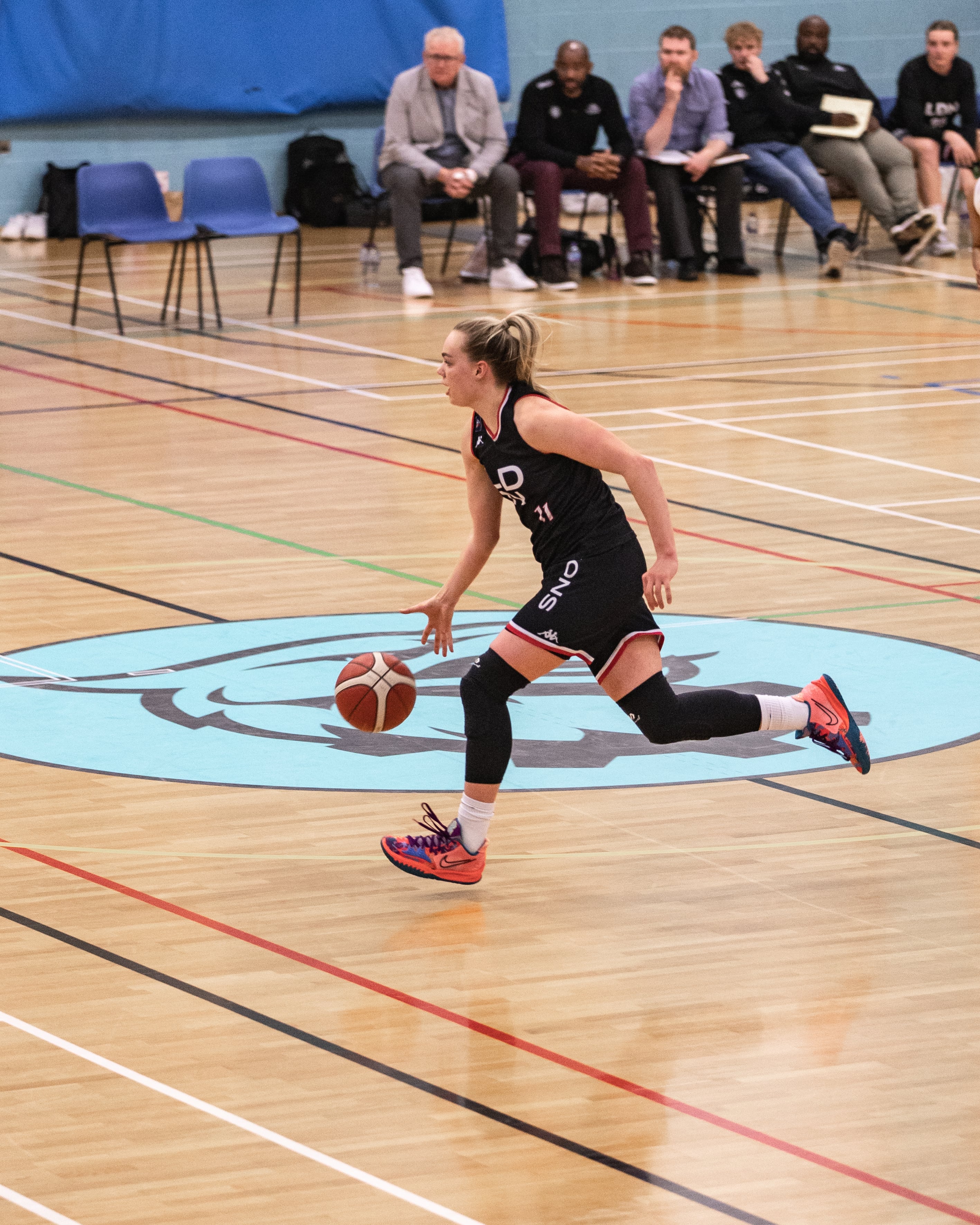 Mark Clark is determined that his London Lions’ side won’t take tonight’s opponents Manchester Mystics lightly as they look to for a perfect season.

The Lions have recorded two big home wins against Mystics recently but Clark expects a tough game in Manchester:

“We won’t be complacent when we have the chance to have an unbeaten season” he said. “We’ll have to put defensive effort in or Georgia Jones will get them rolling and create chances for them to win the game. We need to play hard and make sure we’re at the level we need to be to win the league. It would be nice to have the chance to win it at home on Friday."

“Mystics’ first five are fine but unfortunately for them their coming off two very heavy defeats against us recently, so who knows whether they believe they can beat us. But we need to prepare and ensure we’re ready for the game.”

Victories against Mystics and Essex Rebels on Friday would seal the title before Lions travel to the only side who can prevent them being crowned champions, Sevenoaks Suns, on Sunday afternoon. Meanwhile Mystics are battling for a place in the play-offs and go into the game in eighth spot with a 10-12 record.

Apart from Paige Robinson, who is unlikely to play again until the play-offs, Lions have a full squad available, with youngster Grace Strickland likely to feature again if her exam schedule allows.

"Grace has practiced well, and we've been able to play her in the last three games, so hopefully we'll be able to take her" said Clark.

It will be the third meeting between the sides this season, with Lions having comfortably won both previous encounters with Jeff Jones' side. The league game came just over a week again Cassie Breen hit five three pointers on her way to a 21-point game as Lions won 96-48 at Barking Abbey. Breen needed just 19 minutes to lead all scorers while Shanice Beckford-Norton added 15 points, six rebounds and five assists as Lions’ bench outscored both their own starters and the entire Mystics’ line-up.

Lions started their defence of the BBL Trophy with a 101-46 victory against Mystics at Crystal Palace. Kennedy Leonard led the way for London, adding six rebounds to her 20 point, 12 assist double while Beckford-Norton came off the bench to finish with 19 points and four rebounds. The hosts shot an incredible 60 percent from outside the three point arc, converting 14 of their 23 shots from downtown.

Erika Williams leads Jeff Jones’ side in scoring with 15.9 points per game, adding 5.3 rebounds and 1.5 assists. Georgia Jones was coached by Clark when he led the Great Britain team, and the point guard adds a team-high seven assists and two steals along with 13.8 points., while Dominique Allen leads them with 8.8 rebounds, adding ten points, 1.9 assists and 1.7 assists.