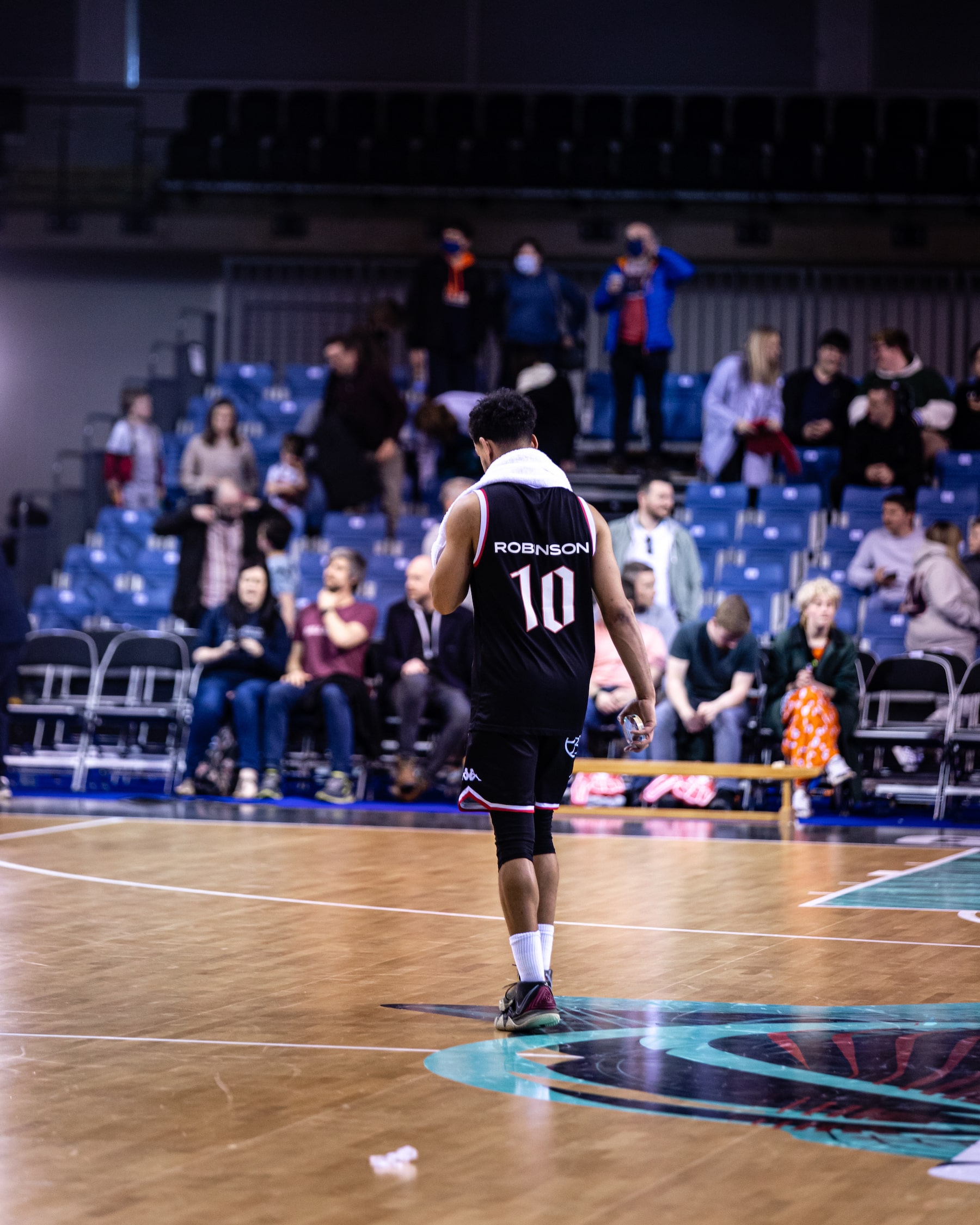 London Lions' captain Justin Robinson is looking for his side to bounce back from their BBL Trophy final disappointment when they host Glen Luss Glasgow Rocks at the Copper Box on Friday evening.

An injury-hit Lions team went down 82-68 against Cheshire Phoenix on Sunday, but Robinson isn't making any excuses:

“It’s great to win things but when you don’t you have to keep your head up and bounce back. We have a big weekend with two important league games, we have to prepare and hope we have guys back playing. We’re a bit depleted, I’m playing more than I should be at this stage after an injury."

Robinson was honest about his side's performance in the final:

“First and foremost, I’ve got to give a lot of credit to Cheshire, they play a really good game” he said. “Levi Austin was a ball of energy. He was all over the place, offensively and defensively and he caused us a massive headache. We were out-manned, they pushed us around were more physical. There’s no excuses regardless of injuries, we brought it back to a one point game late in the third [period] but they finished strongly."

The Lions' captain knows what to expect when Rocks arrive in London:

“Glasgow have a really good point guard in Jordan Johnson and Gareth [Murray] does a good job getting them ready to play" he said. "We have to make sure we match them.”

Rocks will arrive at the Copper Box in need of a victory as they chase a place in the play-off, with Murray's team sitting ninth in the table with a 6-12 record. A strong second half paved the way for Lions as they won 96-75 in Glasgow three weeks ago as James Vear’s side outscored the home side in all four periods, but it was a 49-32 second half that did most of the damage. Lions’ three point shooting was again the key to their victory, shooting an impressive 23-from-36 from downtown.

Jordan Harris is the key man for Gareth Murray's team, leading them with 17.7 points, 5.7 rebounds and 2.1 steals per game as well as dishing out 4.1 assists in 30.6 minutes. Point guard Johnson leads Rocks with 7.3 assists, adding 15.5 points and 3.5 boards while Scottish forward Ali Fraser's return to Glasgow has seen him average 16.9 points and 4.2 rebounds. Murray's plans to concentrate on coaching were put on hold by financial constraints and the former GB man brings his side 4.6 points and 4.3 board in 21 minutes per game.