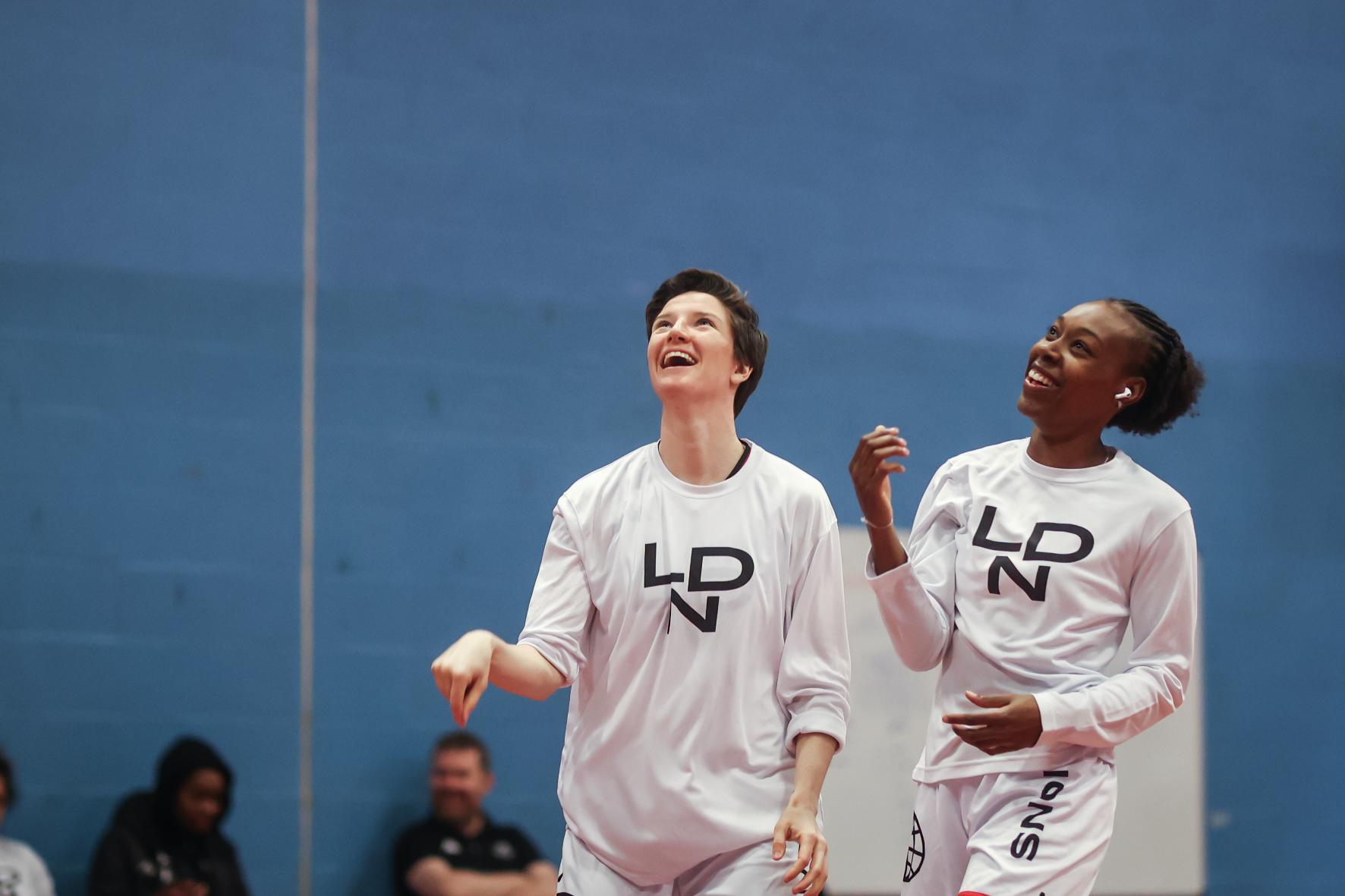 London Lions' captain Shanice Beckford-Norton is looking for a repeat of last week's dominant defensive display when her side host Caledonia Pride in the Play-off semi-final.

Sunday's action at the Copper Box tips-off at 2pm is part of a double header with Lions men facing Bristol Flyers at 5.30pm.

Lions produced an incredible display to lead Durham Palatinates 48-8 at half-time as they started their defence of the Play-off crown, and Beckford-Norton was clearly excited with how well they played:

"It was a great level of defence, and I really thought at half-time that we might keep them under 20 points" she said. "It was definitely the best we’ve been defensively this season, and we’ve kept that going in practice during the week as we need to make sure we remain solid as a team for the Caledonia game."

Despite the manner of that win, Beckford-Norton isn't taking a Pride side who have won 11 of their last 13 games lightly:

"They’re relentless, and it wasn’t just in the last game [against Sheffield on Sunday]  but also when we played them earlier in the season"

"They’re making history for their club and they won’t want it to end on Sunday. They won’t let up, they have plyers who can shoot and defend well. Our defence needs to keep moving on the flight of the ball, as Ricky [Broadmoor – assistant coach] says it’s not just about playing defence for 24 seconds, it’s about 26 seconds so that you get the rebound."

As London aim for the first ever perfect WBBL season, the Lions' captain is well aware there's a target on her side's back:

"It’s another chance to show the other teams what we can do. We held Durham to 34 points, but I really think that Pride will give us a big challenge. They have nothing to lose, we are the team who are undefeated, with three championships and holding everyone to less than 60 points. We are the team to beat, so we need to take another step towards an unbeaten season and a clean sweep.

I’m really happy to be at the Copper Box. We’d love to see as bigger crowd as possible to help our push for another final.”